Like a bolt from the blue, one of our Club’s members was asked if she would let Canadian Geographic magazine print one of her photos.  Vreni Beeler, who lives near Zurich, Ont., said, “I had put that picture onto the Weather Network website and one day got an email from Canadian Geographic asking me if I would let them print it ‘if they chose it.’  They also wanted to know where it was taken.  I had forgotten about it until I received a magazine in the mail – which was a nice surprise.” 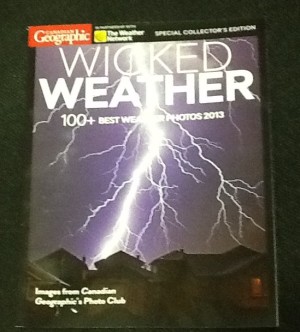 Take a look for Vreni’s photo in this Special Collector’s Edition of Canadian Geographic, on sale at newsstands now! 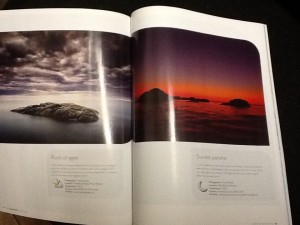